Photography Phone Call: Are Snapshots Dead? from NPR on Vimeo.

Following the widely-reported layoffs at the Chicago Sun-Times a former Visual Editor at the paper, Robb Montgomery, has written a thoughtful piece for CNN.com about what the decision to move to a freelance work force means for the paper, and the industry as a whole.

These days Montgomery is a media consultant who creates training in smartphone reporting techniques for reporters in Eastern Europe, but spent four years at the Sun -Times, where he worked alongside the paper’s team of professional photographers. 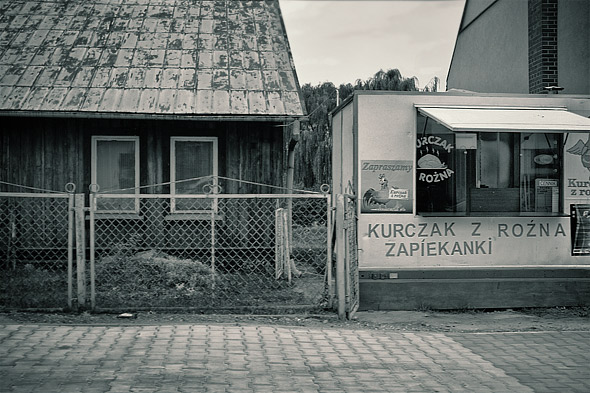 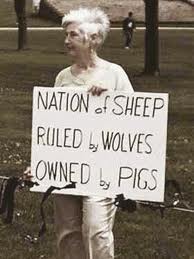