Dave Rich, an official of the Community Security Trust, a Jewish organization that monitors anti-Semitism in the United Kingdom, wrote recently: “Those British Muslims who verbally abuse British Jews on the street are more likely to shout ‘Heil Hitler’ than ‘Allahu akbar’ when they do so. This is despite the fact that their parents and grandparents were probably chased through the very same streets by gangs of neo-Nazi skinheads shouting similar slogans.”

The marriage of anti-Semitic narratives was consummated in January of last year, during a so-called Day of Rage march in Paris that was organized to protest the leadership of the French president, François Hollande. The rally drew roughly 17,000 people, mostly far-rightists but also many French Muslims.

“On one side of this march, you had neonationalist and reactionary Catholics, who had strongly and violently opposed gay marriage, and on the other side young people from the banlieues [suburbs], supporters of Dieudonné, often from African and North African background, whose beliefs are based in opposition to the ‘system’ and on victimhood competition,” Simone Rodan-Benzaquen, the Paris director of the American Jewish Committee, told me. “What unites them is their hatred of Jews.” That day, on the streets of Paris, the anti-Hollande message was overtaken by another chanted slogan: “Juif, la France n’est pas à toi”—“Jew, France is not for you.” 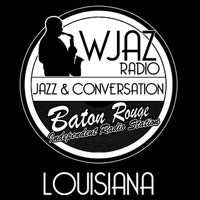 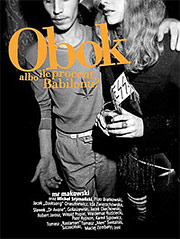